with Robin Robinson
<
>
Description
Kentucky is the heart of bourbon production in America, with 95% of the country’s bourbon emanating from within the state. At one time, only 8 working distilleries produced this whiskey, but in the past few years, Kentucky has seen an explosion of whiskey making with last count close to 70 production facilities all working.​​

Louisville has the most distilleries in one concentrated area 17. Many of them have opened up in the last five years and most are located in the downtown vicinity. Outside of Louisville, the other main distilling centers are Bardstown and Lexington. There are many in between as well including Buffalo Trace, Jim Beam, Wild Turkey as well as Woodford Reserve.

The tour would start and end in Louisville, as most points of interest are within a two hour drive. Louisville has a plethora of nightlife: whiskey bars and restaurants, as well as general shopping and the Louisville Slugger Museum. Other sites would be the cooperages at Kelvin, Independent Stave and Brown-Forman. A possibility would be a look at one of the largest still makers, Vendome, which is in downtown Louisville. Golf is always an option. 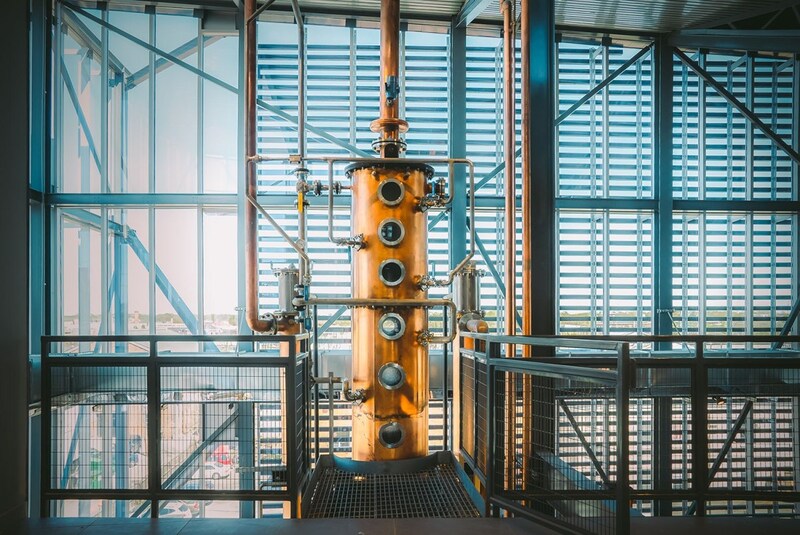 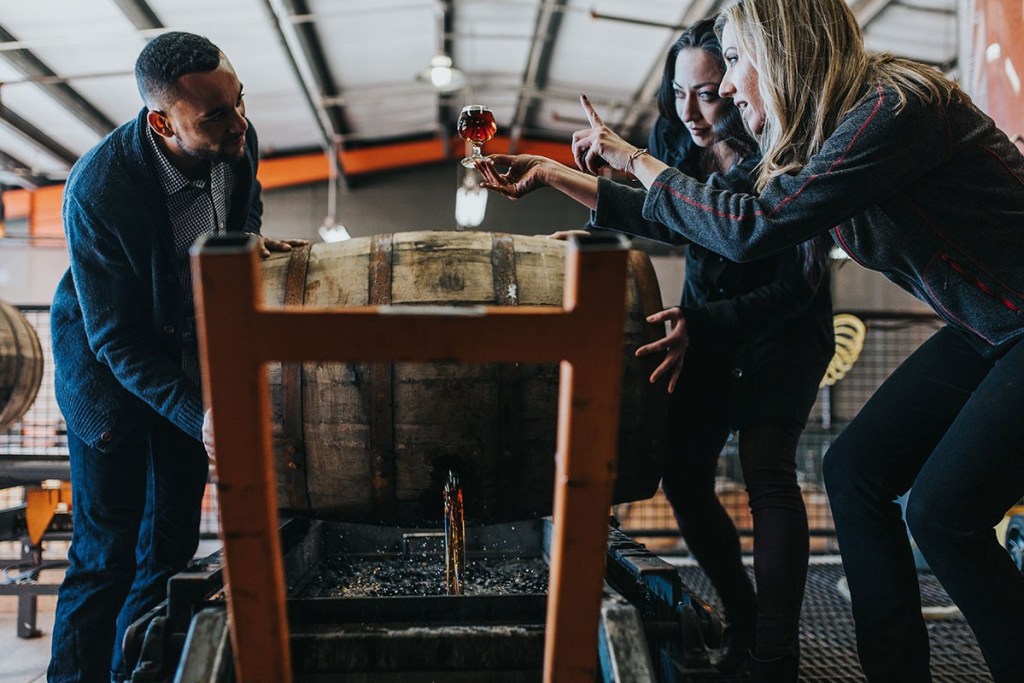 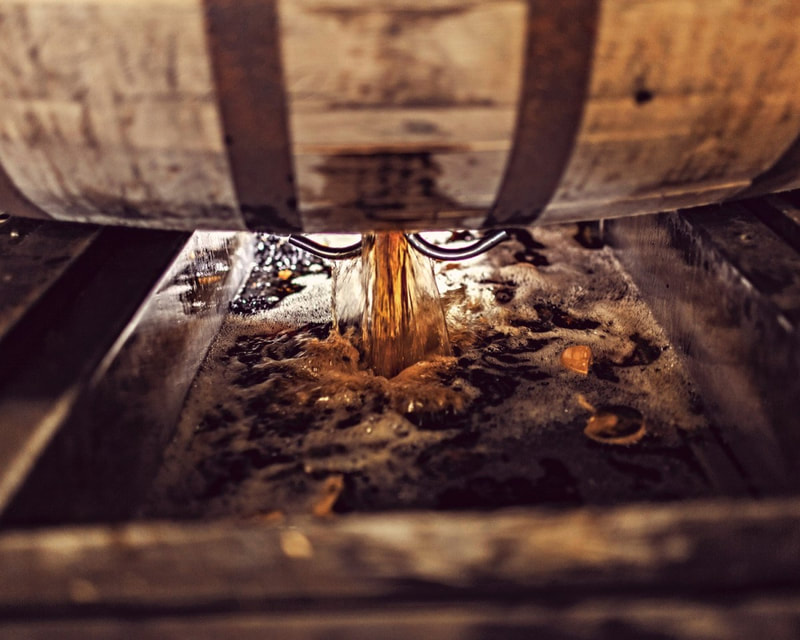 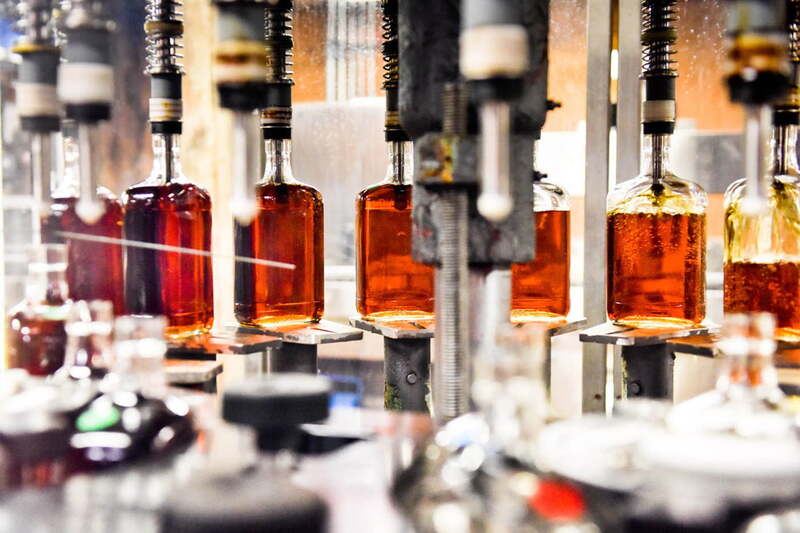 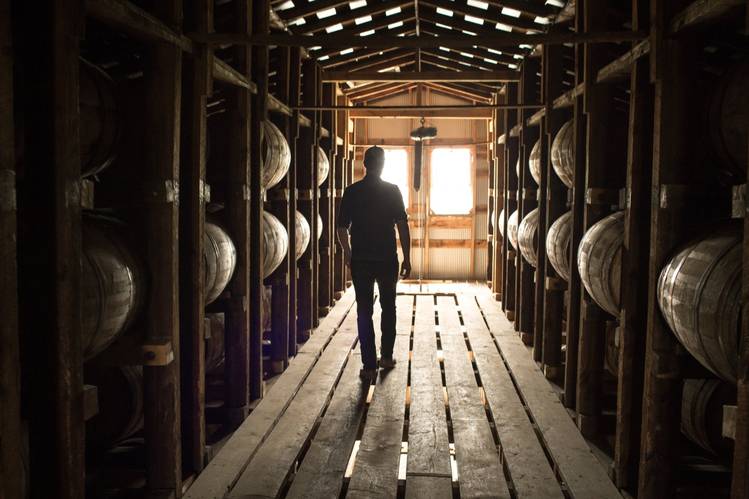 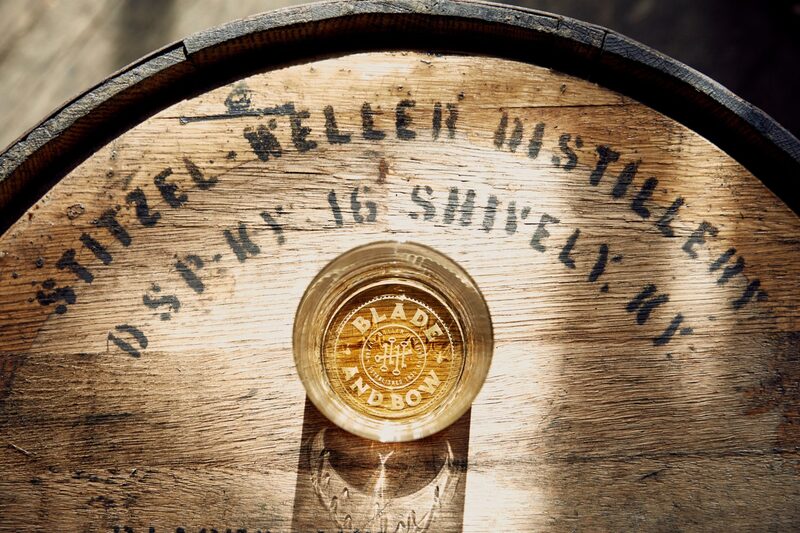 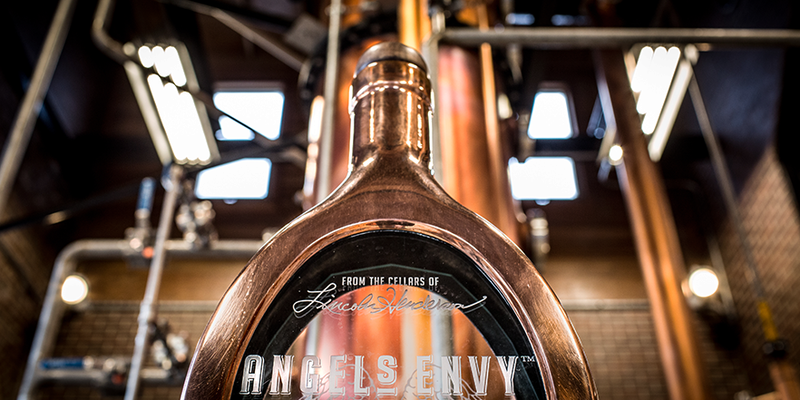 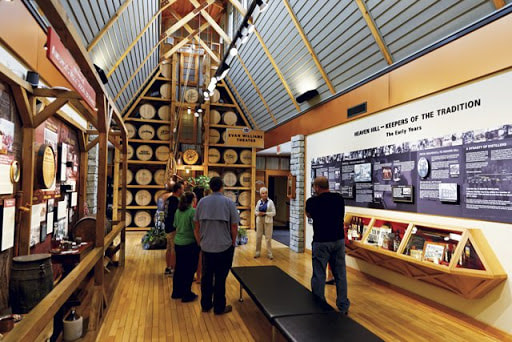 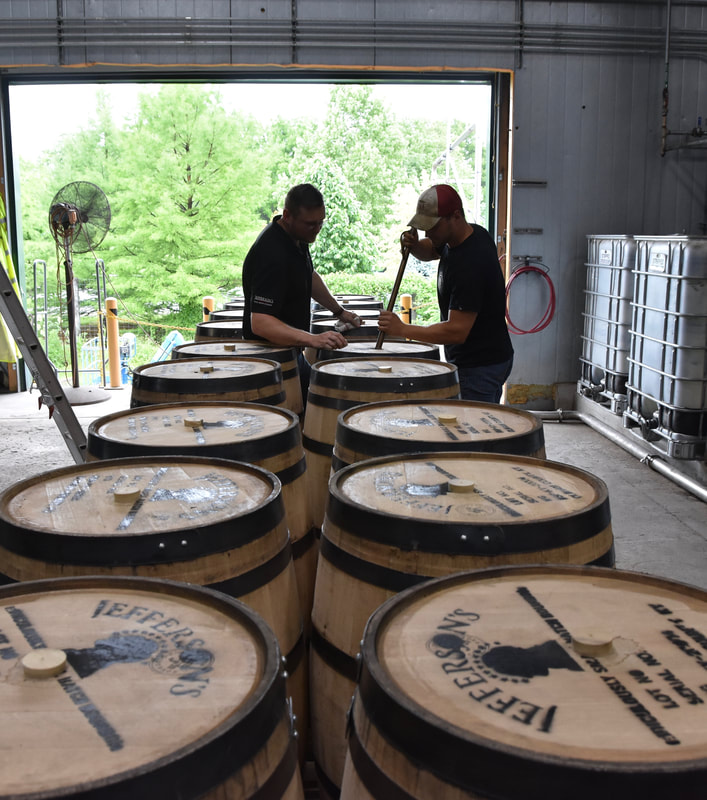 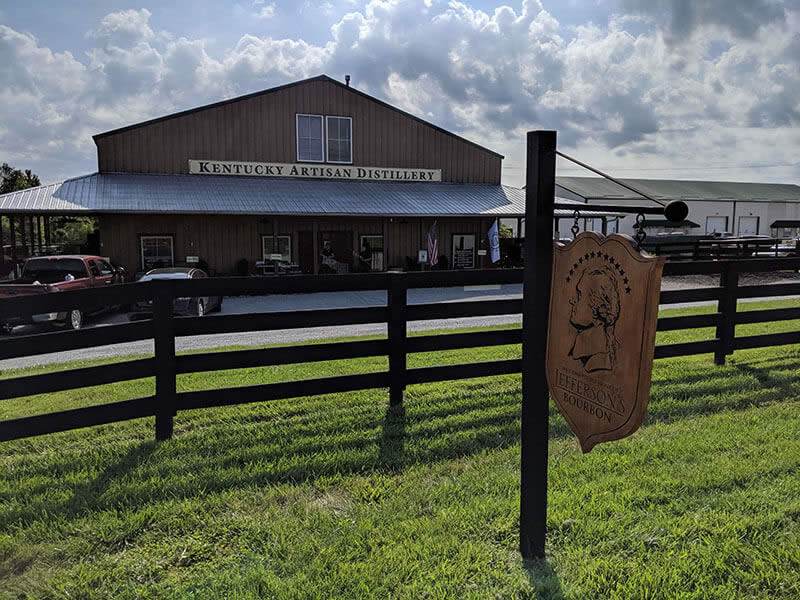 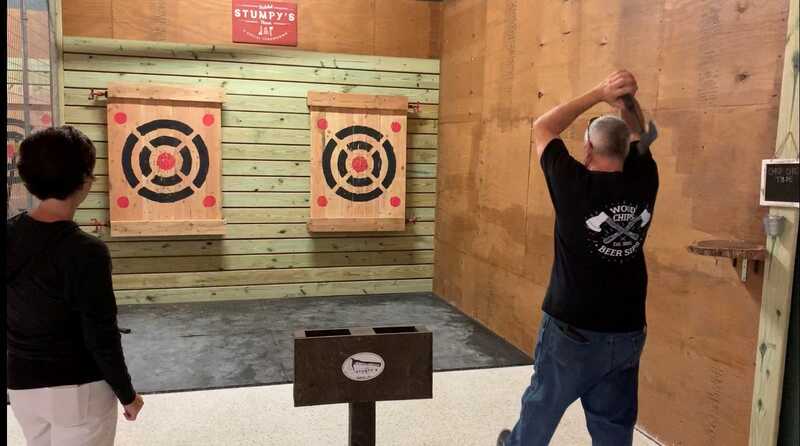