<
>
Description
Scotland has over 130+ malt distilling facilities, and up until the craft boom of the US, the country with the highest number of distilleries. While every region of Scotland has distilling operations, there are 2 areas of concentration: Speyside in the Highlands and the island of Islay off the west coast. ​

Tour would originate and end in either the lowland cities of Edinburgh or Glasgow which have international airports. After an evening in either, sampling a pub in Glasgow or The Whiskey Experience in Edinburgh, a train or bus would transport guest to the heart of the Speyside region.

Some of the popular accommodations are the Highlander Inn and the Craigellachie Hotel, both in Dufftown. There are anywhere from 40-55 distilleries all within an hour or two from there. Most have established visitor sites and welcoming areas.

Some are entirely commercial malt distilleries that don’t conduct tours; however, I would be able to get access to some of these “hidden gems” that sell most of their whisky to blenders. Other sites of interest would be the Speyside Cooperage where over a million barrels a year are processed and created for the whisky industry; as well as commercial malting companies that produce all the malt, peated and unpeated, used in the distilleries.

​There are also a number of wonderful taverns, pubs and restaurants in that area that cater to whisky tourism in the Dufftown/Elgin corridor. Golf in Scotland is an option. 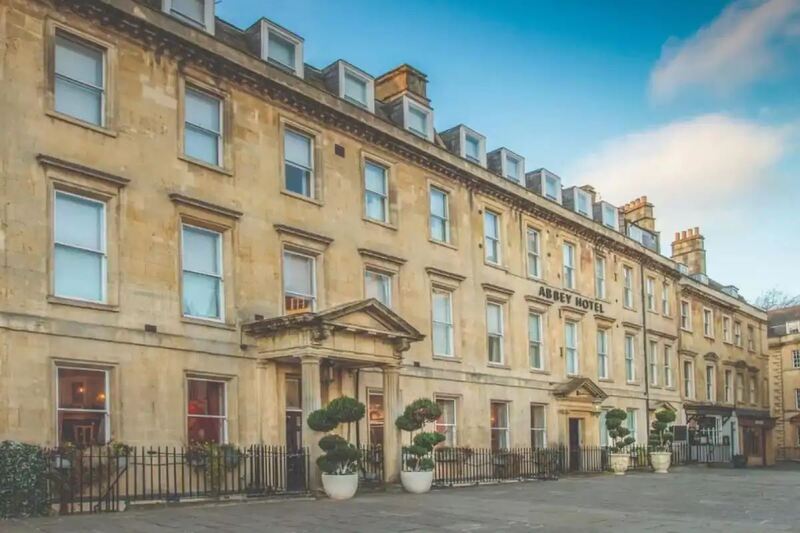 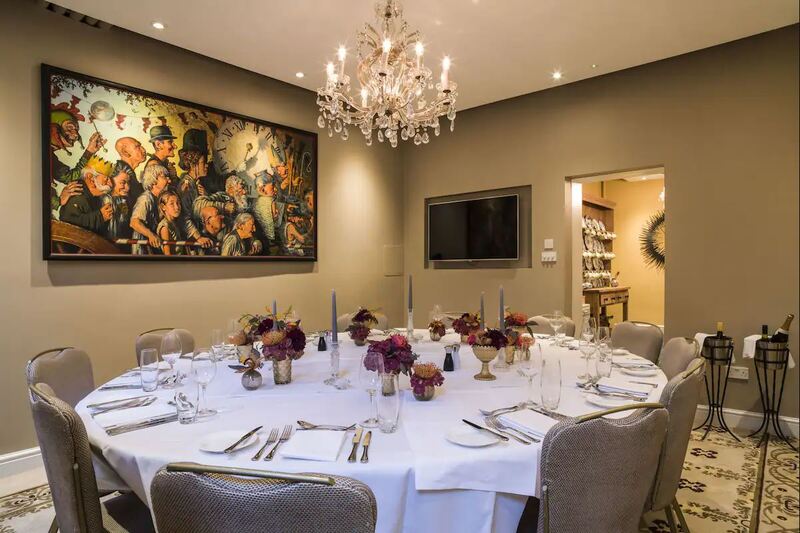 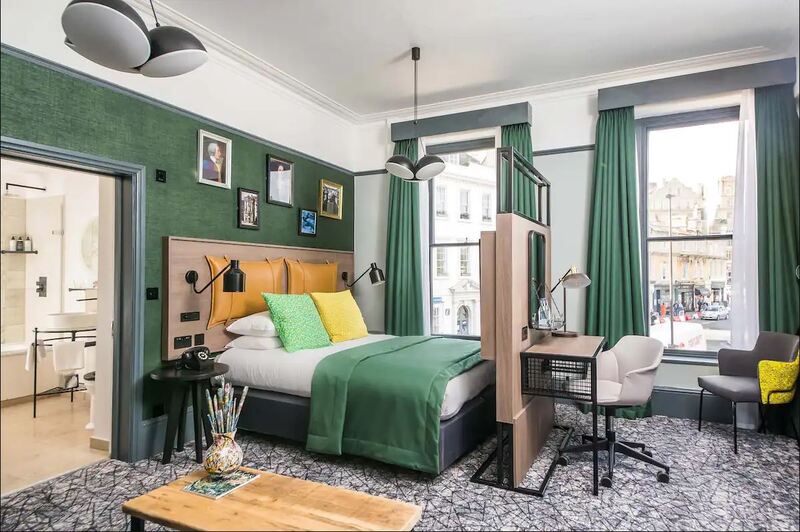 Tour would originate out of Glasgow with a bus trip to the Kintyre Peninsula town of Kennacraig to pick up a ferry to Islay. Islay has 8 distilleries, all well known and each distinct and individual. There are inns and small hotels throughout, as well as excellent pubs and taverns. Other diversions are a water tour of the bay and a nature exploration of the island. Since its small, it books up quickly. 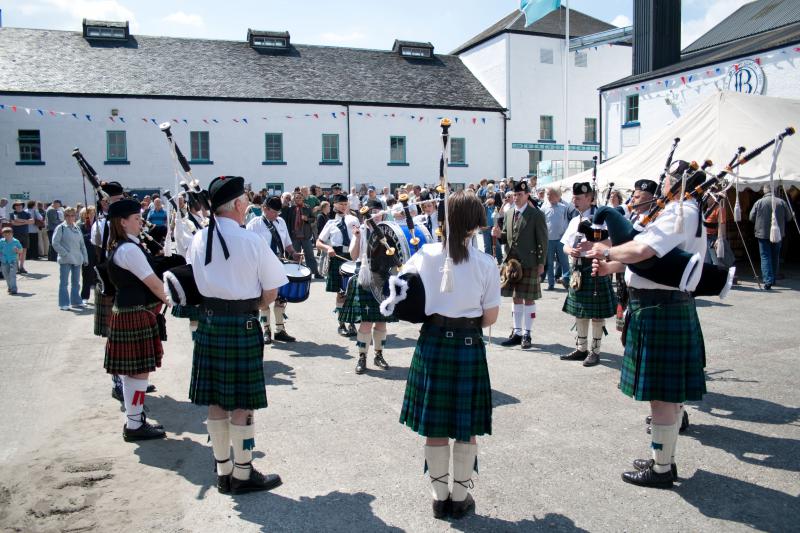 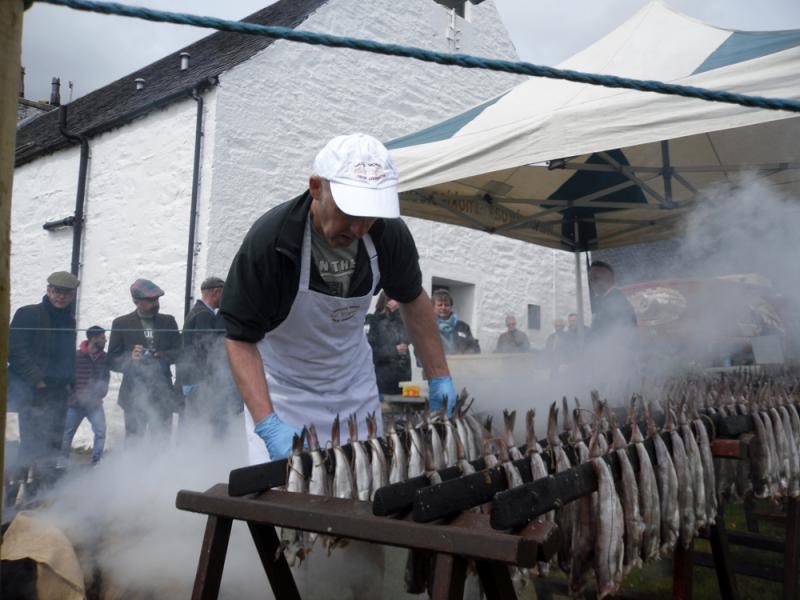